Be the Main Character in your Story. 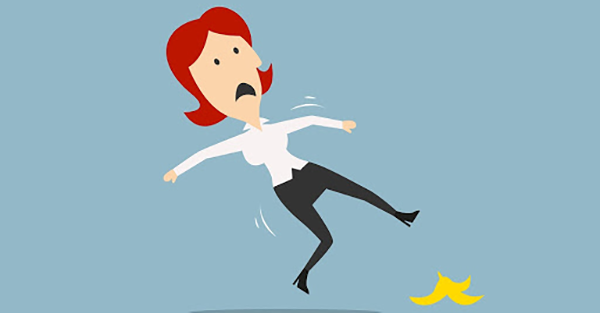 For my first ever job when I was 16, I worked making milkshakes and desserts for a restaurant in B.C. I was so annoyed the whole time, because I had to wear clunky kitchen shoes and an ugly white t-shirt button-up, and a HAIRNET, while all of the pretty hostesses and waitresses got to wear all black and have their hair out and looked great. I was SO ANNOYED, especially because I had a crush on half of the kitchen boys and waiters. I still get embarrassed thinking about that uniform (even though I was a big rule breaker and never wore my hairnet, oh my!).

Anyways, I gave my two weeks notice right before I was moving away to live on campus and attend university at SFU, and I had to go in one last time to pick up my final paycheque. So, I figure, they never got to see me all done up with nice hair and makeup and a cute outfit and shoes, so I get the whole getup on and go to the restaurant. I see one of the (many) cute guys there and I primp a bit, go through and get my final paycheque, and I’m on my way out when suddenly, I take a total banana-peel-slip and eat it, even hitting my head on the floor.

You see, there was a reason we had to wear super ugly clog shoes in the kitchen, which I ignored, and I came to deeeply regret this. Luckily, I don’t think anyone really saw me fall, I came in at a time where the restaurant was dead, and when I got up off the floor and looked around, nobody was pointing and laughing, but man, did I regret having such a big ego and trying to look cool.

I think the lesson to take from this is actually that you shouldn’t care so much about what other people think, you should be secure in yourself. When you care so much about others’ opinions, that’s when you make mistakes. In reality, no one in the restaurant cared what I looked like, and my uniform wouldn’t have stopped any romantic endeavours (let’s be honest, I was a 16 year old in a restaurant full of 19 to 22-year-olds, it wasn’t happening anyway). I’m awesome, and I just need to accept and live that reality, and I hope you, reader, learn to as well.